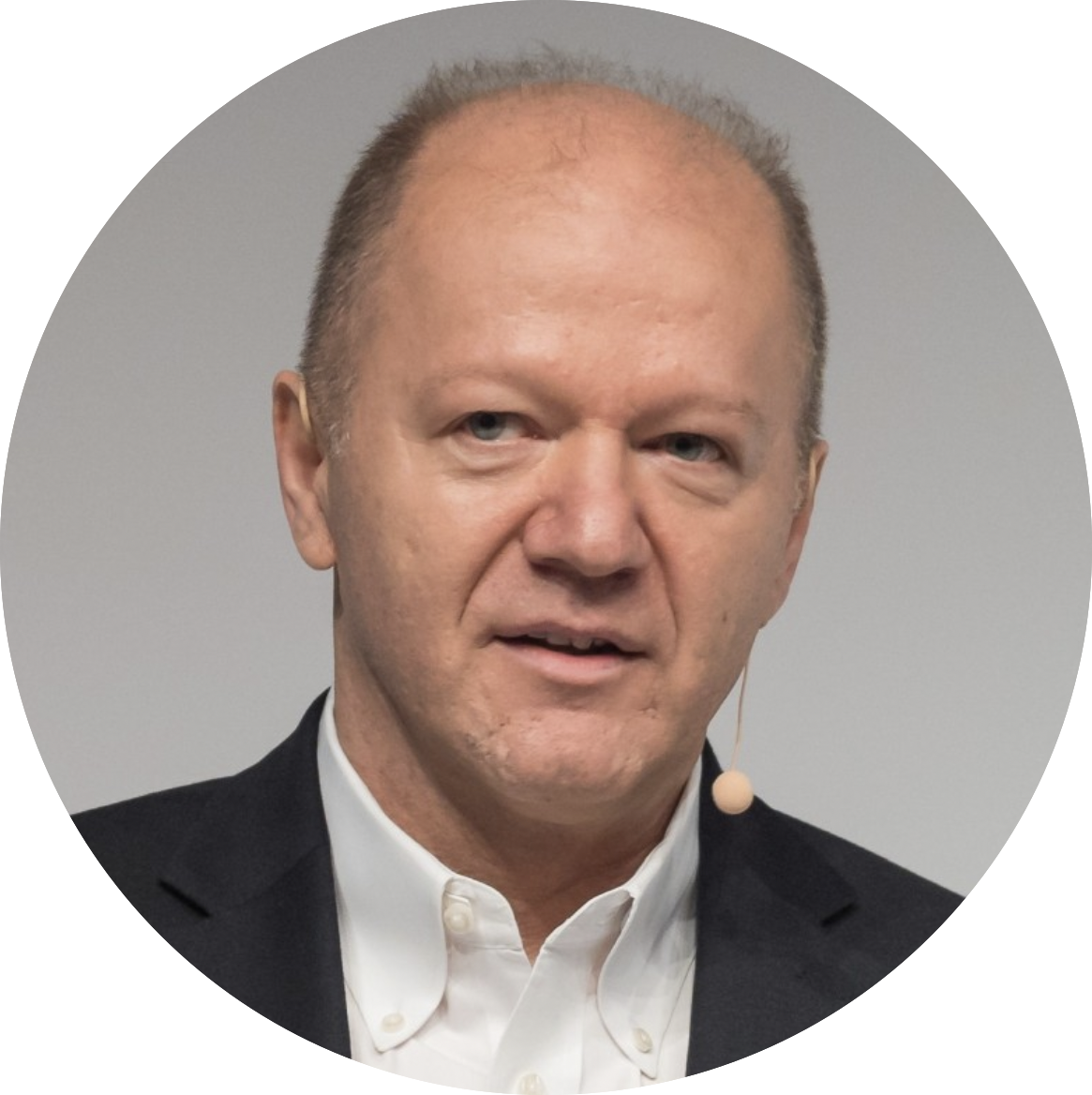 Biography: Dorin Comaniciu serves as Senior Vice President for Artificial Intelligence and Digital Innovation at Siemens Healthineers. His scientific contributions to computational imaging and machine intelligence have translated to multiple clinical products focused on improving the quality of care, specifically in the fields of diagnostic imaging, image-guided therapy, and precision medicine. Dr. Comaniciu is a member of the National Academy of Medicine and a Top Innovator of Siemens. He is a Fellow of the IEEE, ACM, Medical Image Computing and Computer Assisted Intervention Society, and American Institute for Medical and Biological Engineering. He is recipient of multiple honors, including an honorary doctorate and the IEEE Longuet-Higgins Prize for fundamental contributions to computer vision. Comaniciu is listed on Wikipedia's list of prolific inventors with 306 granted US patents on healthcare technology. He has co-authored 350 peer-reviewed publications in the areas of machine intelligence, medical imaging, and precision medicine, which have received 53,000 citations, with an h-index of 84. He is an advocate for technological innovation that saves and enhances lives, addressing critical issues in global health. 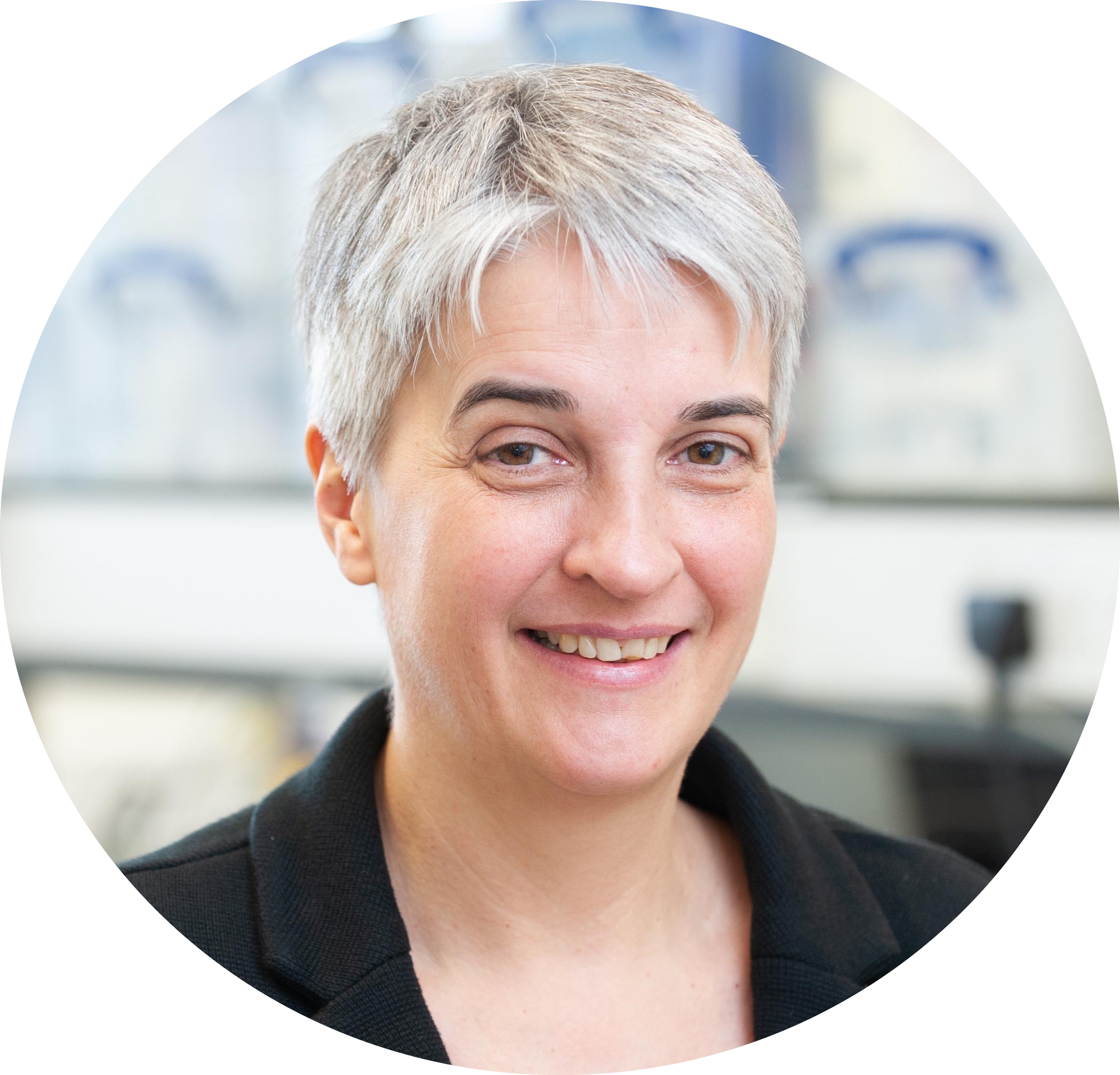 Biography: Julia Schnabel graduated in Informatics (equiv. MSc) from Technical University of Berlin, Germany, and was awarded the PhD in Computer Science from University College London, UK. After postdoc positions at University Medical Center Utrecht NL, King's College London and University College London, UK, she joined the University of Oxford, UK in 2007 as Associate Professor in Engineering Science (Medical Imaging), where she became Full Professor of Engineering Science by Recognition of Distinction in 2014. She subsequently joined King’s College London as a new Chair in Computational Imaging in 2015, and in 2021 also joined Technical University of Munich as Professor of Computational Imaging and AI in Medicine (TUM Liesel Beckmann Distinguished Professorship) and Helmholtz Center Munich as the Director of a new Institute of Machine Learning in Biomedical Imaging (Helmholtz Distinguished Professorship). Julia's research interests include machine/deep learning, nonlinear motion modelling, as well as multimodality and quantitative imaging, for cancer imaging, cardiac imaging, neuroimaging and perinatal imaging.

She has been elected Fellow of IEEE (2021), ELLIS (2019), and MICCAI Society (2018). She is currently Associate Editor of IEEE Transactions on Medical Imaging, IEEE Transactions on Pattern Analysis and Machine Intelligence, on the Editorial Board of Medical Image Analysis, and an Executive/Founding Editor of www.melba-journal.org, a free open-access journal on machine learning in biomedical imaging. She currently serves as elected Technical Representative on IEEE EMBS AdCom, on the IEEE EMBS Technical Committee on Biomedical Imaging and Image Processing (BIIP), as Executive Secretary to the MICCAI Board of Directors, and as member of ELLIS Health and ELLIS Munich. Julia has been Program Chair of MICCAI 2018, General Chair of WBIR 2016 and IPMI 2021, and will be General Chair of WBIR 2022 (to be held in Munich), and of MICCAI 2024 (to be held for the first time in Africa: Marrakech, Morocco).

Professor for Bioimaging, Institute of Biomedical Engineering, ETH Zürich and University of Zürich

Biography: Klaas Pruessmann studied Physics and Medicine at the University of Bonn, Germany, and graduated with a Physics Diploma in 1995. He received a Ph.D. in Physics from ETH Zurich in the year 2000. In 2002, he joined the ETH’s Department of Information Technology and Electrical Engineering as an Assistant Professor. Since 2005, he has been a Full Professor of Bioimaging at ETH, co-affiliated with the Faculty of Medicine of the University of Zurich. Since 2012, he heads the two schools’ joint Institute for Biomedical Engineering.

His research focuses on biomedical imaging technology, particularly on magnetic resonance imaging, which he addresses at the levels of underlying physics, hardware, encoding strategies, signal processing, and image reconstruction. In the realm of instrumentation, his lab’s recent emphasis is on in-bore and on-patient sensing technology as well as equipment for ultra-fast and solid-state imaging.